3 Factors to Consider When Choosing the Right Sulfur Fertilizer 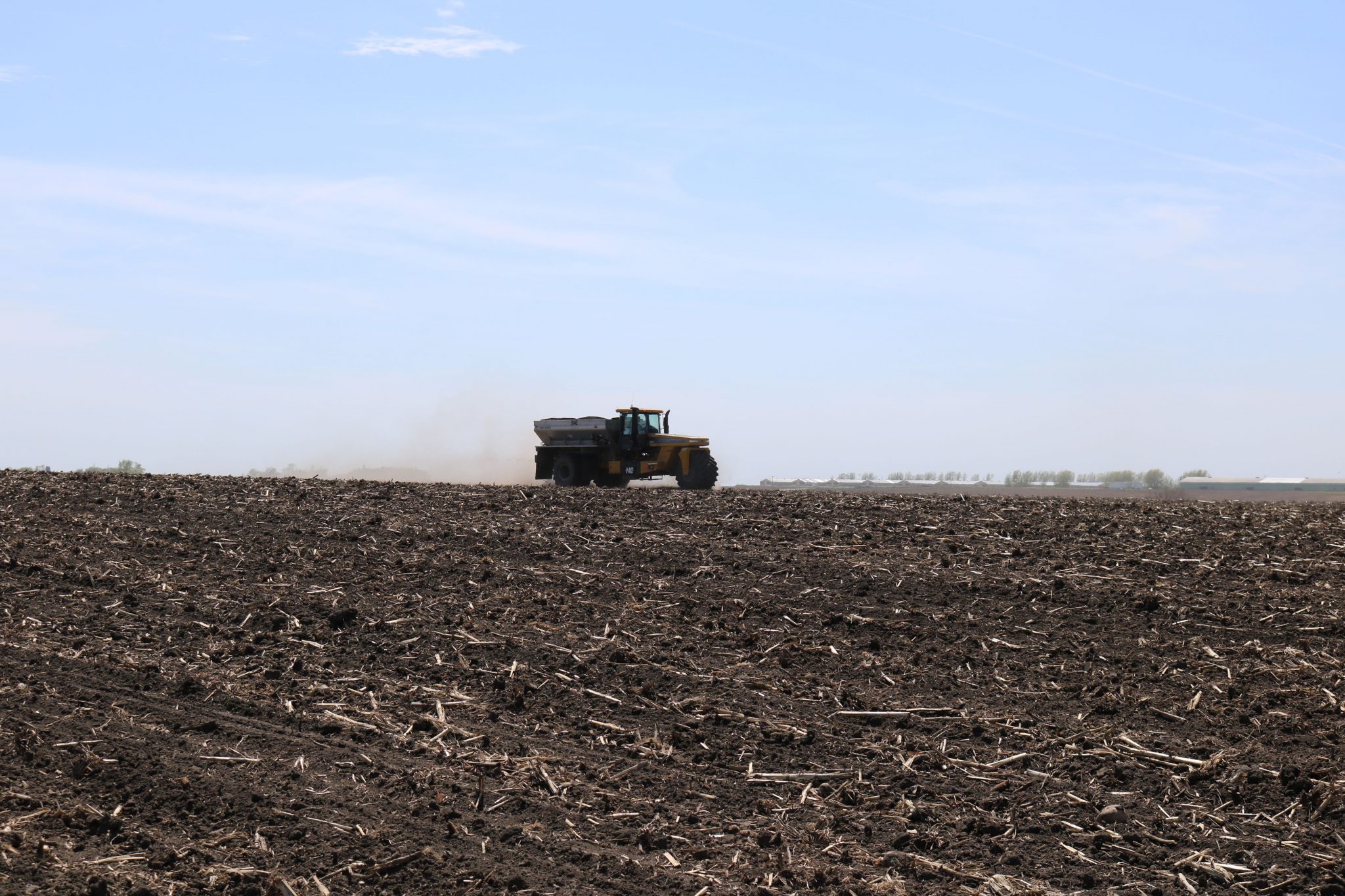 With so many sulfur fertilizer options, it’s important to keep several factors in mind to ensure you choose the best source to meet your crop needs.

#1 Solubility
Just like any group of chemicals, there is a range in the solubility of sulfur fertilizers. Ammonium sulfate (AMS) is an extremely soluble fertilizer, making the sulfate hyper-available and prone to leaching. Liquid sulfur fertilizer products are also extremely soluble and, like AMS, should be carefully applied to minimize leaching potential. Elemental sulfur is very slow to solubilize because it depends on physical and biological factors to convert from the elemental form to plant available sulfate. Sulfur fertilizers that combine AMS and elemental sulfur claim to offer season-long sulfur. However, they fall short since the elemental portion doesn’t fully transform to sulfate within the season of application.

SO4, which is calcium sulfate (gypsum), has an inherently lower solubility than AMS (300x less) due to the bonding structure between calcium and sulfate vs. ammonium and sulfate. This results in sulfate that is steadily released throughout the growing season to match plant needs.

#2 Soil type
Soil type is an important consideration when choosing a sulfur fertilizer. Coarse textured soils low in organic matter (OM) contain less sulfur potential due to low OM and are also more susceptible to sulfate leaching from the profile. These soils require a sulfur source that has some staying power to be applied close to crop demand and, typically, a higher rate of applied sulfur to make up for less sulfur contribution from the OM.

Finer textured, higher organic matter soils should be closely examined to determine what the appropriate rate of sulfur and application timing should be. Local extension resources in agricultural regions of the U.S. will have recommendations based on geographic differences.

#3 Crop need
Crops vary in their need for sulfur nutrition, but all crops need sulfur to achieve maximum yield. Canola and alfalfa typically have the highest sulfur needs, followed by corn, and then soybeans, wheat, and other less commonly grown crops. Units of sulfur applied in a season can be as low as a few units/A to upwards of 60 depending on the combination of soil type, yield goal, and crop need.

Generally speaking, it’s wise to choose a sulfur source that allows application flexibility while releasing sulfur throughout the growing season to ensure crop needs are being met.