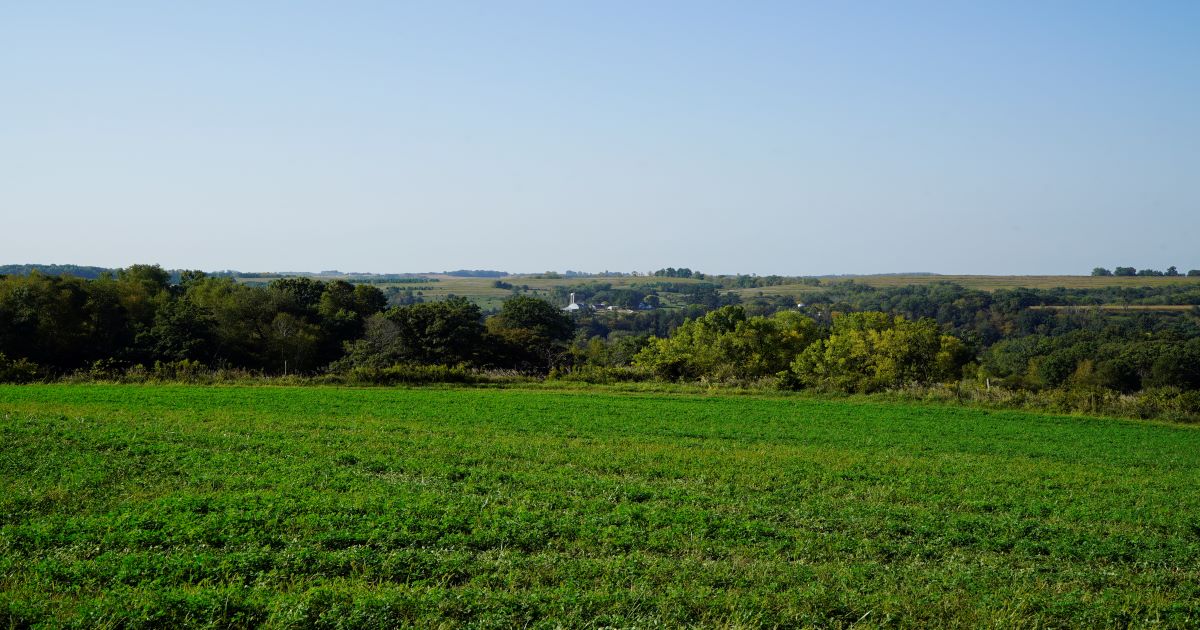 Sulfur deficiency in alfalfa
In 2006, alfalfa was the crop that tipped extension soil fertility specialists at Iowa State University off that sulfur deficiency may be on the horizon. Growers in northeast Iowa started noticing large, light green, stunted patches of alfalfa in their fields that were low in organic matter and had some sand content to them.

Since then, the issue of sulfur deficiency has spread to other crops, but sulfur fertility of alfalfa is more important now than ever due to the lack of sulfur deposition from the atmosphere and depleted sinks in soils.

Alfalfa needs sulfur for high protein content
Current recommendations call for 25-30 units of sulfur per acre per year to maximize alfalfa yields. Alfalfa has a significantly higher requirement for sulfur compared to other crops besides canola. For alfalfa to be valuable as feed for livestock, it needs a high protein content, which is directly tied to one of sulfur’s main functions in the plant – protein synthesis.

Since alfalfa often yields four cuttings per year, it’s important to have a sulfur source that will supply constant sulfur that the plant can utilize as needed. Alfalfa is a legume, meaning it receives nitrogen from root-affixing nodules that mine it from the atmosphere. Nitrogen that comes from synthetic fertilizers can suppress nodule formation and reduce the plant’s overall nitrogen use efficiency. Further, alfalfa is an extremely pH sensitive crop and sulfur sources that include nitrogen, like ammonium sulfate (AMS), acidify the soil which can negatively affect yield potential.

Using SO4 in your alfalfa fertility program
SO4 pelletized gypsum is a pH neutral sulfur fertilizer that provides a steady supply of plant-available sulfur throughout the growing season. Alfalfa also benefits from the soluble calcium from SO4 that aids in sugar formation, increasing feed palatability. Calcium helps plants defend against pathogens by promoting rigid cell walls and positively impacts overall plant health.

In established alfalfa, we recommend applying 100 lbs/A of SO4 (17 units of sulfur) after the first cutting and applying an additional 75 lbs/A (13 units) after the third cutting. This will aid alfalfa in meeting late season fertility needs. If establishing a new stand, the first SO4 application should take place at, or prior to, seeding rather than following the first cutting.