Sodic Soils in a Nut Shell 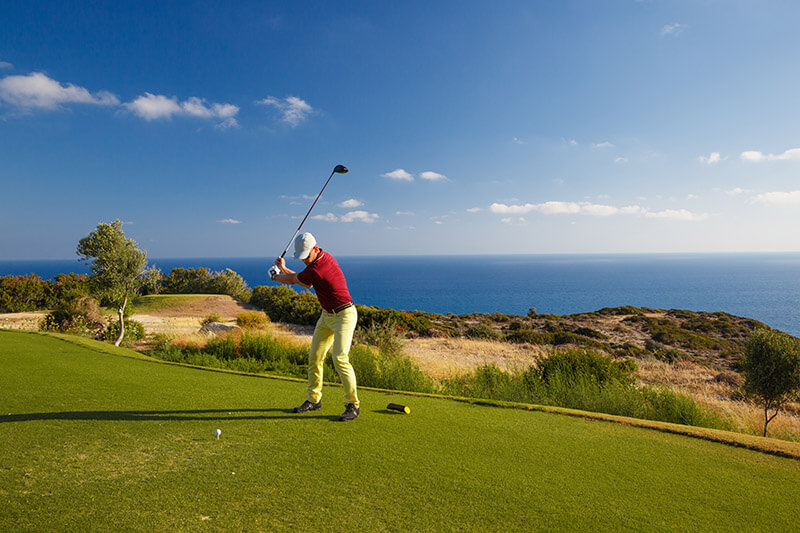 What is sodic soil?

It is important to first define what a sodic (alkali) soil is: a soil with a high exchangeable sodium percentage (ESP). What this percentage is will differ in regions of the United States depending on precipitation patterns and water table characteristics. For example, what is considered the classic sodic definition in semi-arid or arid parts of the U.S. (generally 15 ESP) differs from what the threshold value is that has been more recently defined in the Dakotas (generally 3-5 ESP). This threshold defines the ESP where physical degradation of the soil properties will make growing conditions too difficult for any crop to thrive.

These definitions, however, are somewhat arbitrary and tentative and should not be solely relied upon to make management decisions. An ESP within or even far away from the threshold could still impact your growing conditions. That’s why it’s important to closely monitor your ESP and manage it effectively to ensure proper turfgrass growing conditions.

How do sodic soils form?

Sodic soils occur when soil is saturated with sodium salts and the exchange sites contain exchangeable sodium that usually persists even when the soluble salts are removed. Sodic soils can contain appreciable amounts of soluble salts, and often do, in which case they are technically referred to as saline-sodic soils and present different management issues. The soluble salts need to be leached from the soil profile and then the exchangeable sodium must be replaced via gypsum applications to replace the sodium with calcium.

The main source of all salts (sodium-based or otherwise) in soils are from parent material and minerals within the soil. As these minerals and parent rock are weathered via surface and ground waters, the salts solubilize and start to affect the soil. To a lesser extent, salts can be moved inland from seacoasts via a process called ‘cyclic salt.’ Irrigation from salt dissolved in ground waters can also contribute to the salinization or alkalinization of soils.

Where are sodic soils found?

Sodic soils are nearly exclusive to arid and semi-arid areas of the U.S., other than where the soil has been subjected to seawater in river deltas and other low-lying lands near the sea. Humid areas of the U.S. have enough rainfall to carry the salts into the groundwater where they are transported via streams and rivers back to the ocean. However, it has become more common for non-potable and grey water systems to be used for turfgrass irrigation throughout the U.S. where sodium-based and other salts can be introduced to soils that would otherwise not be affected.

Restricted drainage also contributes to the formation of sodic soils and may involve the presence of a high water table, which is often related to topography. Low permeability causes poor drainage by impeding the downward movement of water, resulting in the concentration of salts in the soil.

Sodic soils put simply, are formed when an excess of sodium overwhelms the cation exchange sites in soils and causes physical problems in the soil. Above, I have outlined several conditions which can lead to this. Ultimately, you should keep a close eye on your ESP and manage it closely to ensure it does not impede your ability to grow safe, aesthetically pleasing turf!