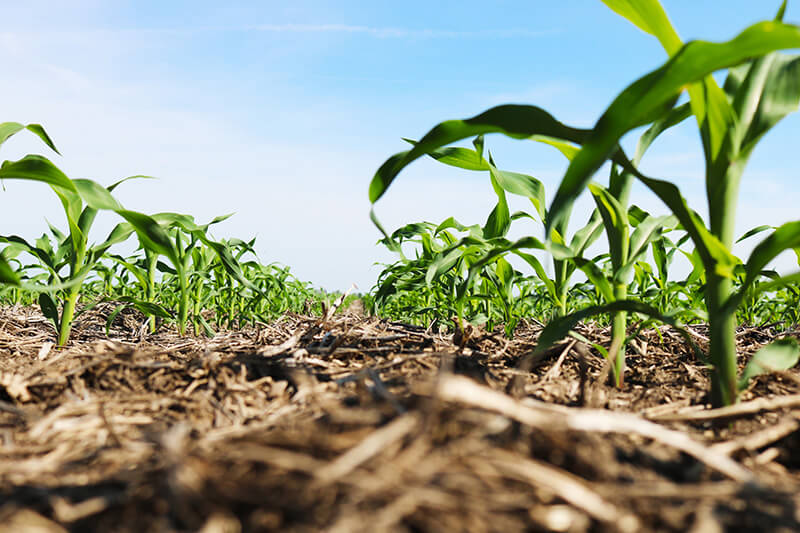 Yield benefits for many crops from sulfur application are well known and fairly well understood. How sulfur cycles in the soil is generally understood, but not discussed very frequently. Questions surrounding sulfate’s leaching potential and how it is incorporated and released from organic matter are still common.

Sulfur is susceptible to leaching

Most soil scientists think that sulfate has slightly less leaching potential than nitrate. This is mostly due to larger molecular mass and nearly constant cycling by bacteria in soils with organic matter at or above 3%. However, leaching potential is still high, which should drive decisions regarding the best sulfur fertilizer choice and application timing. It is estimated that only 10-15% of sulfur present in soils is in the sulfate form, while the remainder is in organic form.

Calcium Products has recently developed and released a set of variable rate pH maintenance equations that are based on the most recent soil test data. The rates are on a sliding scale with a max application rate of 360 lbs/A. The higher rates are applied to the most acidic areas, with the theory that they will be the most prone to acidification during the remainder of the soil testing cycle. These rates are also flexible with different target pH values and will adjust automatically as you change that value.