Comparing SO4 and Elemental Sulfur 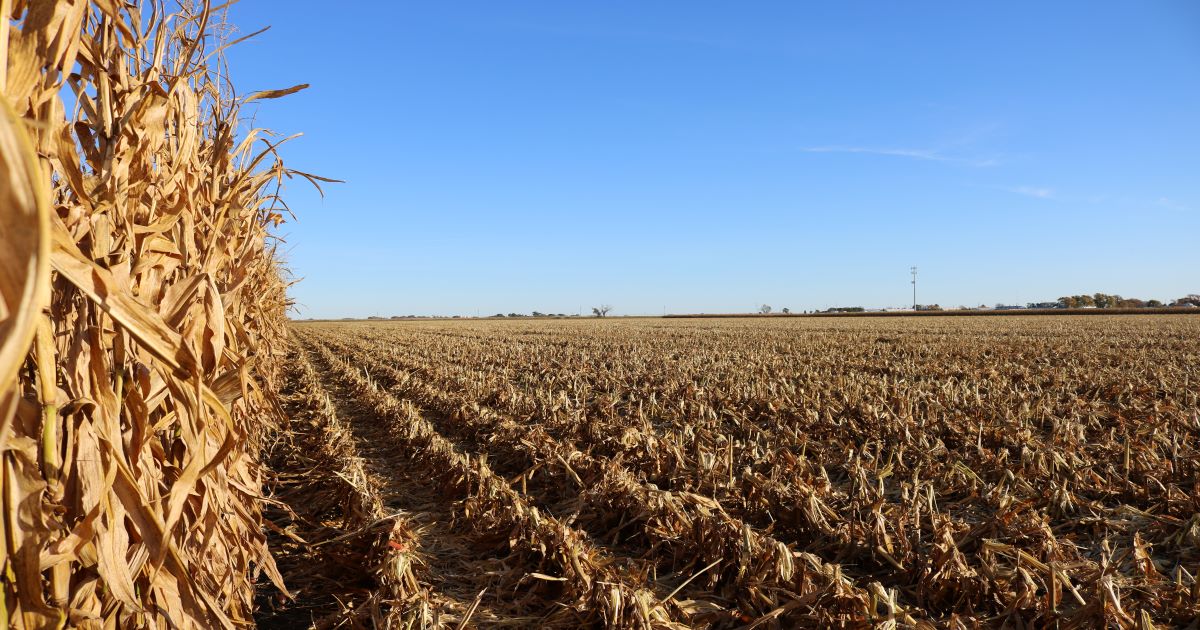 Sulfur Availability
When evaluating sulfur sources, one factor to account for is what form the sulfur is in. A common sulfur fertilizer used in the fall is elemental sulfur (ES), which exists in the elemental form, meaning it must be converted to the plant-available sulfate form before it can be utilized. Its’ rate of oxidation is influenced by soil and environmental factors and may take several years before becoming completely plant-available as sulfate. (Degryse et al., 2016)

We hear agronomists and growers acknowledge this and say yes, but if I use elemental every year, I bank up a long-term supply of available sulfur. ES breaks down very slowly, such that only a portion of the total amount is available in any given year. Unless ES has been applied for four or more consecutive years, it is unlikely there is adequate sulfate supply in the soil. In addition, once ES has converted to the sulfate form, it is subject to leaching like every other sulfate source.

Sulfur availability is very important to crop nutrition. A University of Illinois study indicated that more than one-half of sulfur uptake occurs after the transition from vegetative to reproductive processes has begun in both corn and soybeans. This suggests that a season-long supply of sulfur is critical for both crops. (Bender et al., 2013).

SO4’s Ideal Release Pattern
SO4 pelletized gypsum’s release pattern matches plant needs. Its’ solubility characteristics lends itself to be applied in the fall, preplant in the spring, or topdressed after emergence. No other sulfur fertilizer has that level of application flexibility.

Check out our side-by-side analysis comparing SO4 and elemental sulfur.