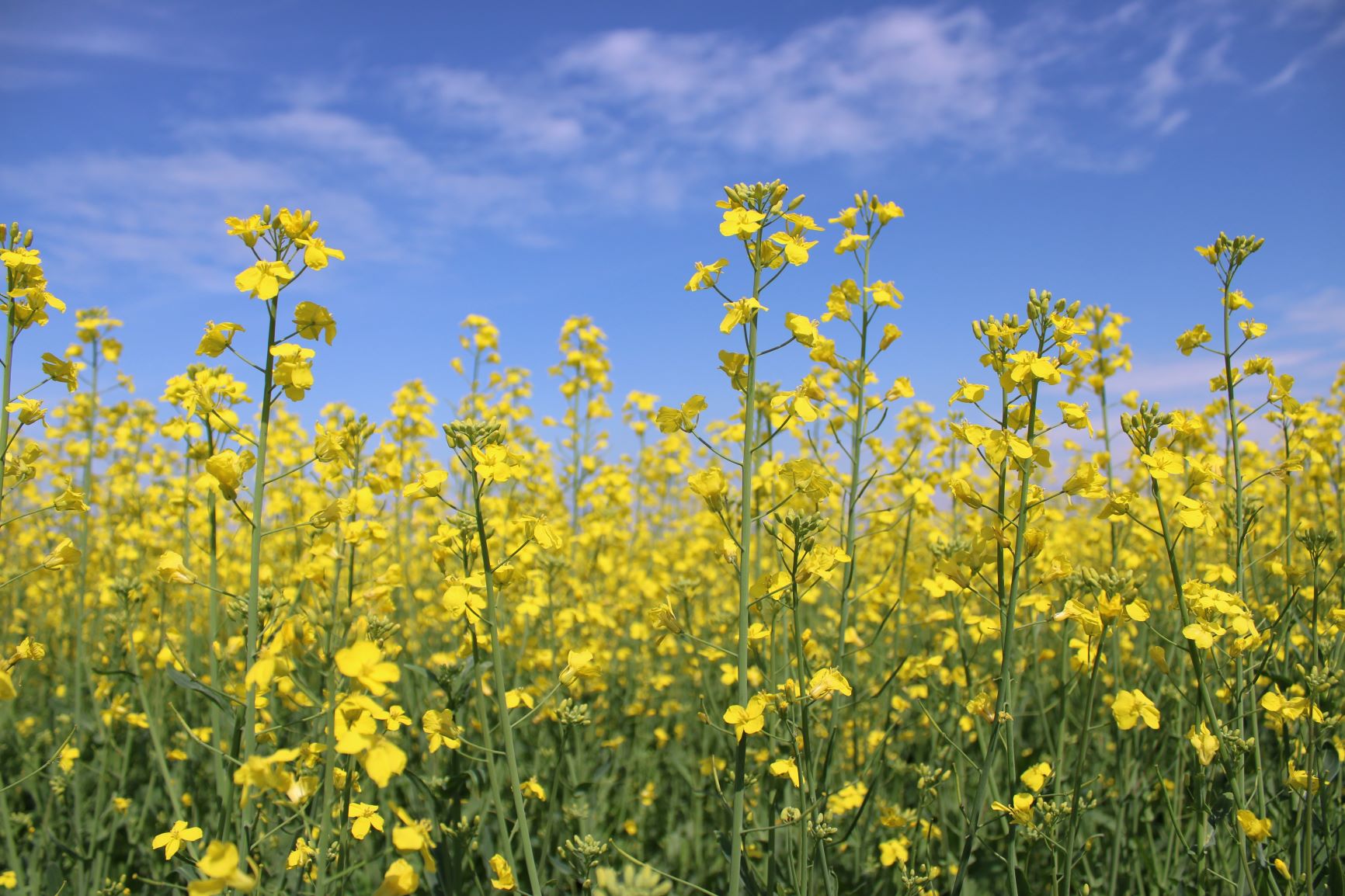 Increasing acres of canola in the U.S.

Canola is a crop that has historically been grown in Canada with a good bit of the production in the province of Alberta. In recent years, states in the high plains of the U.S., such as North Dakota, are starting to grow more canola. We’re starting to get more interest and questions about SO4 on canola.

Canola is a sulfur hog

Canola is unique in its sulfur needs and has a higher requirement than other crops. When spreading SO4 pelletized gypsum on canola, it can be applied both in-furrow or broadcast targeting 45-60 units of sulfur per acre. That target is about 2.5X that of corn.

Check out Andrew Hoiberg, Ph.D. and VP of Research and Development talking about canola and its sulfur requirements.