What You Need to Know About Applying Sulfur in the Fall 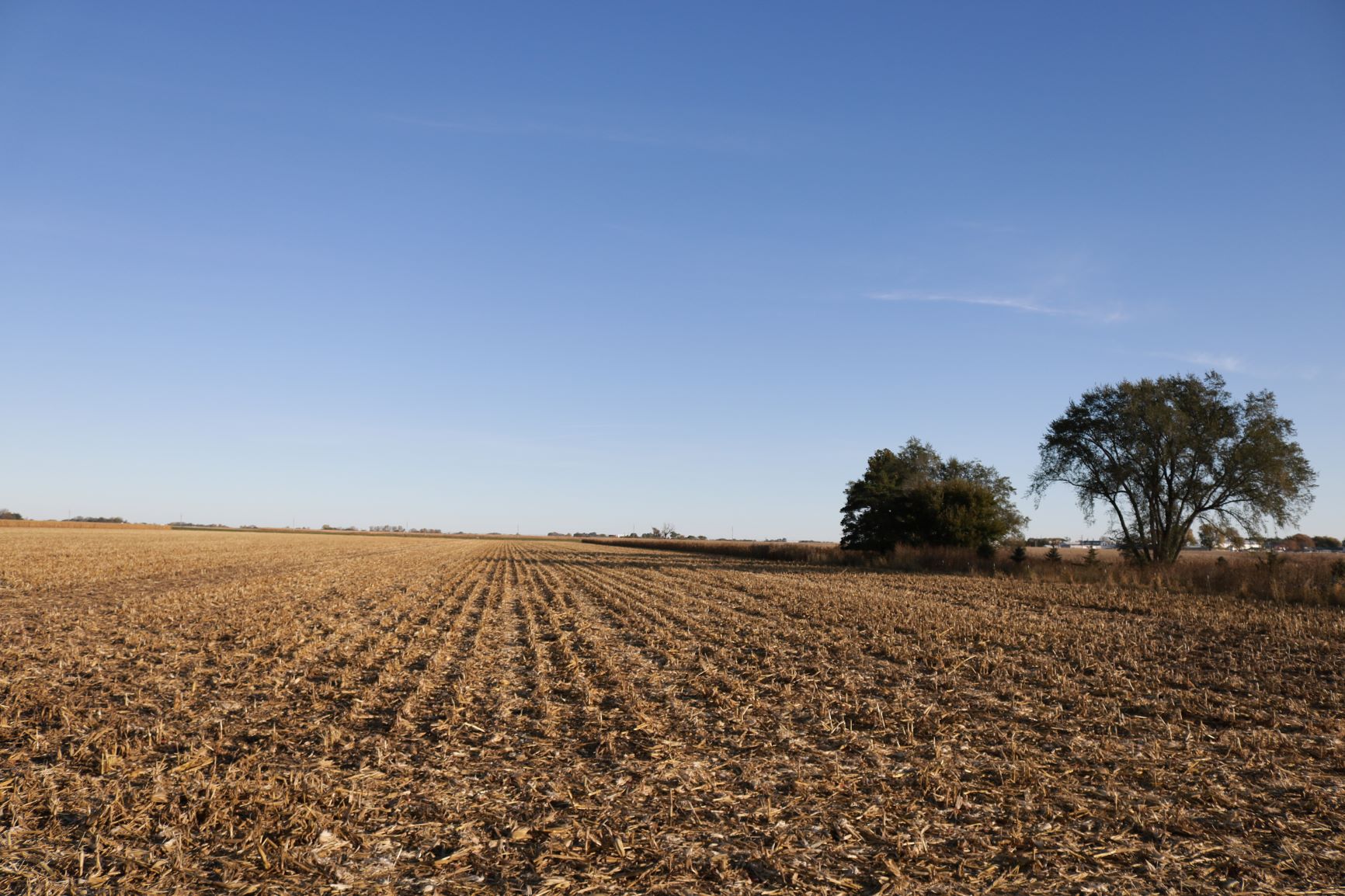 Nutrient stability
As crops come out, it’s time for fall fertilizer! Its important fertilizers applied in the fall are stable enough to hold those nutrients until the next growing season without concern of nutrient leaching. SO4’s inherent solubility makes it a reliable sulfur choice for fall application.

SO4’s sulfur release pattern is more sustained and complimentary of plant needs than other sulfur fertilizers. AMS is about 300x more soluble than SO4. AMS’ higher solubility can lead to increased likelihood of nutrient leaching, especially from a fall application. Published research shows that up to 100% of nitrogen can leach from a fall application (Fernandez et al.). The sulfur release from SO4 is slower due to the difference in solubility, corresponding with a greatly reduced risk of leaching compared to AMS. SO4 does not contain nitrogen, which makes it an environmentally friendly sulfur fertilizer to spread in the fall.

Learn more in our Sulfur Sources and Rate of Release Research Brief.

* Please note that suggested rates and timings below are not steadfast – because of the solubility of SO4, it allows application flexibility in all cropping systems and can be adapted to your operation to maximize efficiency and still provide the right level of calcium and sulfur nutrition.

Spring application is recommended for sandy soils, especially ones having a cation exchange capacity (CEC) <10. Spring is also recommended when applying SO4 on alfalfa.